Several ground-breaking technological breakthroughs have been attributed to China. Among all that, gunpowder was discovered by the Chinese, who were the originators of modern-day fireworks. For the Chinese, one of the “Four Great Inventions” was the discovery of gunpowder.

Legend has it that the invention of pyrotechnics and gunpowder was some time in the distant past. Let us travel back in time to discover more about how fireworks were invented and how they were used in both celebrations and wars. 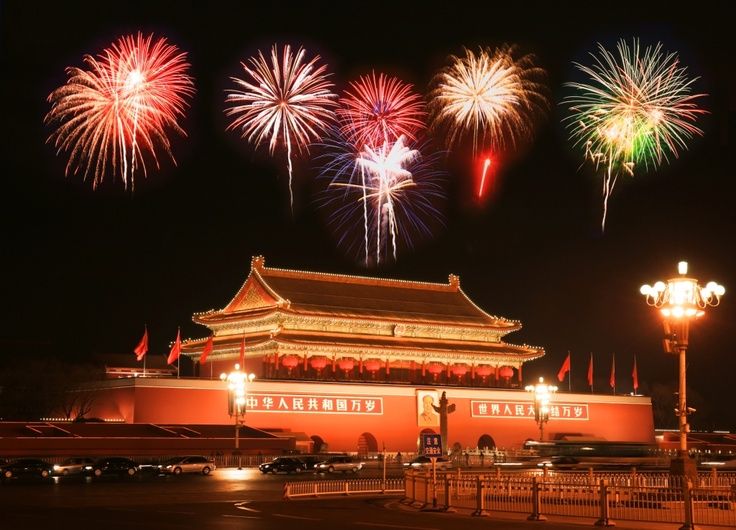 The Chinese people were ecstatic about it. It was their belief that evil spirits were there, thus the explosion was meant to scare them away. As evil spirits were banished, the burst of bamboo became closely associated with happiness and celebration. Since that time, the Chinese have employed ‘bursting bamboo’ to fend off ghosts and spirits on the first day of the lunar new year every year.

When it comes the time to celebrate the new year, bamboo bursting was a popular choice. This continued until the discovery of ‘gunpowder,’ which ended the era. This is because, similar to the bursting bamboo, a loud explosion occurred when gunpowder was put into the bamboo tubes. 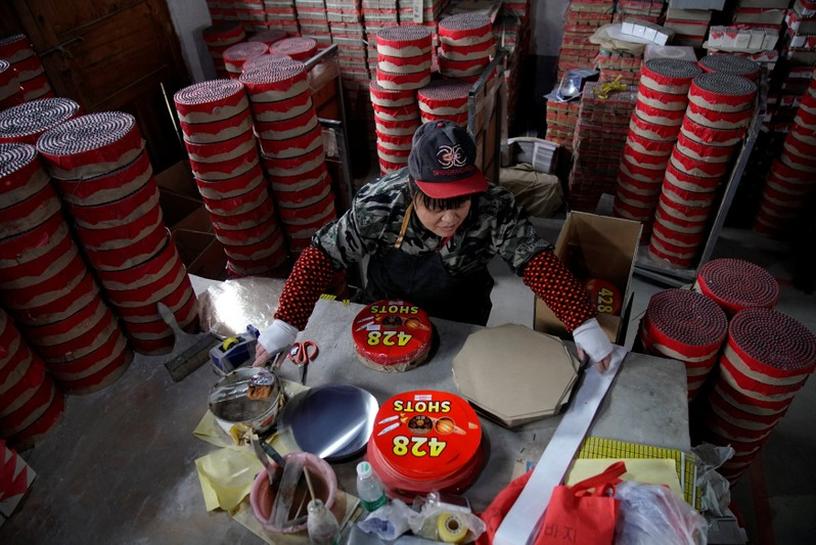 Fireworks were created by a Chinese cook, according to legend. Charcoal, Sulphur, and Potassium Nitrate (later used in gunpowder) were accidentally mixed by the cook, resulting in an unusually flaky and dark combination.

It burst in a rainbow of colors when ignited. Additionally, when burnt within a bamboo stalk, the concoction exploded violently.

After that, the Chinese experimented using bamboo tubes packed with gunpowder but with one end left open. These tubes were used in conjunction with a bamboo stick stand to fire long arrows. These tubes, when ignited, delivered a significant amount of force.

As a result, a rocket was invented. The Chinese used this rocket to resist the Mongols during the 13th century invasion. Gunpowder was therefore used in combat.

In older fireworks, paper tubes took the place of bamboo stems. Gunpowder and fuses were placed in little paper tubes. The powder was ignited by the fuse, resulting in the tube’s rupture.

In order to create a shower of fireworks, pallets are now used to link firecrackers so that when one is ignited, they all light up as well. Even now, Chinese factories continue to produce and export fireworks all over the globe.

Since their inception in China in the 7th century, fireworks have undergone significant evolution. Firecrackers have long been associated with frightening away evil spirits. As a result, they are now used in both war and celebration.

Fireworks Around the World 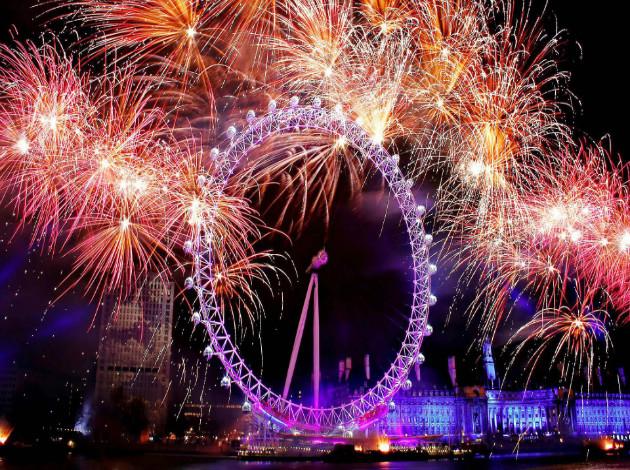 People from all around the globe were fascinated by the invention of Chinese fireworks. Expertise in gunpowder is said to have made its way from China to the Middle East through India.  Because these were Chinese innovations, Arabs named potassium nitrate (saltpeter) as Chinese Snow, fireworks as Chinese Flowers, and rockets as Chinese Arrows.

Fireworks and firearms were first used by the warriors, according to some legends. Not like the modern day where people resolve issues through a panel like ADNDRC Panel, the Europeans resolved their dispute by showcasing the might of gunpowder in war. As a result, gunpowder became the primary fuel for weapons like pistols, canons, and rockets.

Germany and Italy were the world’s best at making the most of gunpowder. As a result, the Germans came up with cutting-edge scientific fireworks.

The Italians were the first Europeans to create pyrotechnics using gunpowder. In Italy, they developed flying shells that erupted in a riot of color and sound when they were lit.

Fireworks were very popular during the reign of Queen Elizabeth I. As a result of the Queen’s fascination with fireworks, a new position was created in her castle: that of “Fire Master of England.”

On July 4, 1777, Americans lit their first firecrackers to celebrate the country’s independence. A spectacular display of fireworks accompanied George Washington’s inauguration as the first President of the United States of America. New Year’s Eve and other major holidays in the United States still include fireworks to this day.

Early rockets were used by the Chinese military army in combat, and these rockets ultimately developed into a lethal weapon. This one discovery has had a profound impact on the course of human history.

China continues to use fireworks to scare away spirits and celebrate the new year with joy and happiness. Fireworks become a common element of joyful occasions such as birthdays, weddings, and holidays throughout the world. Due to recent developments in explosives and pyrotechnics, musically synchronized fireworks have become a huge hit.